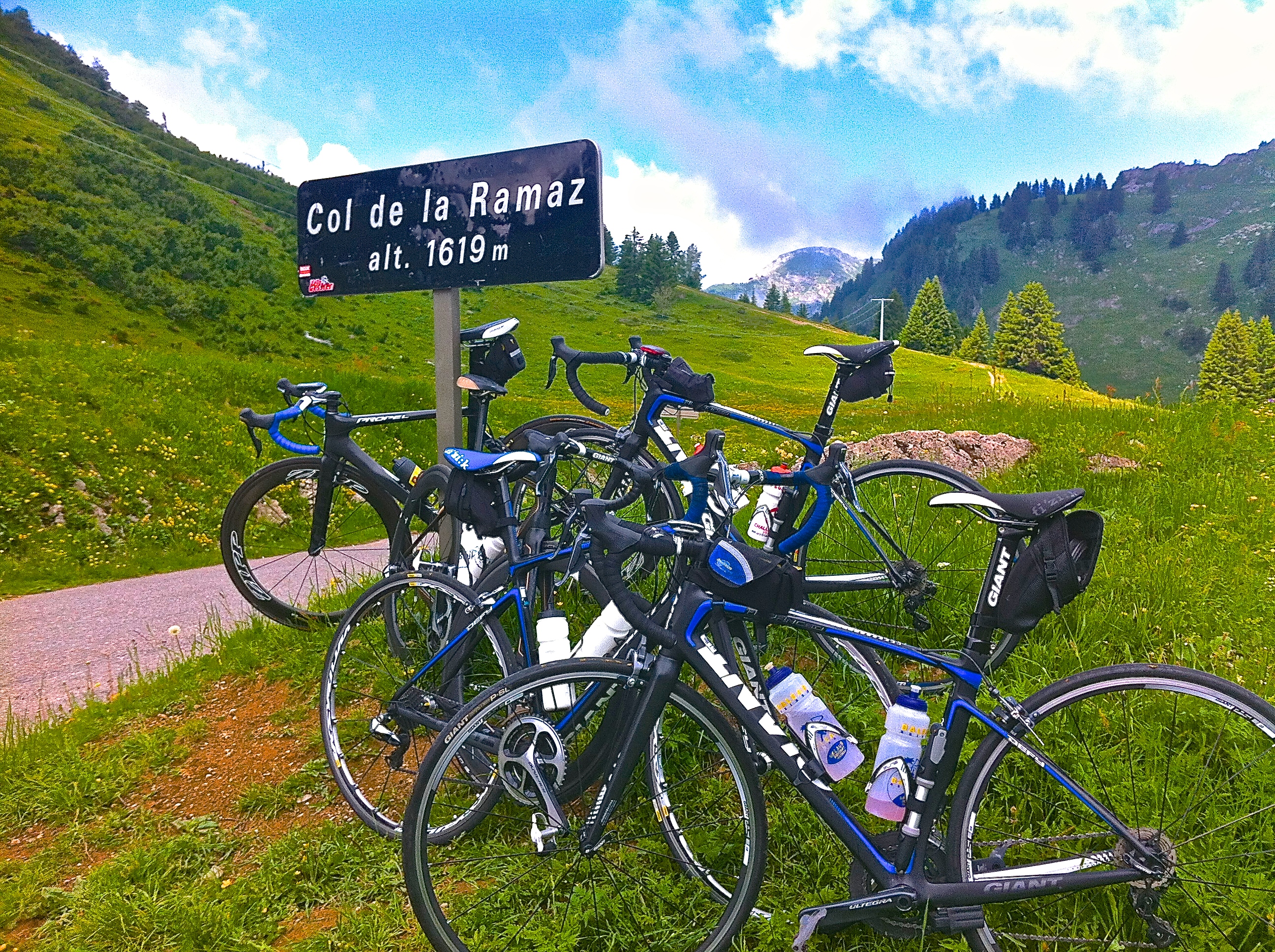 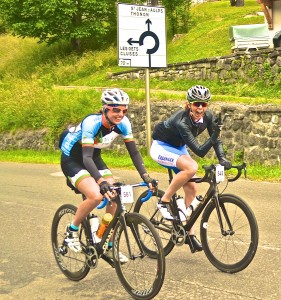 The Morzine cyclosportive was once again a great success in 2015 with more than 800 people taking on the revised route over either 140km or 90km. The route was revised due to the land slides earlier in the spring causing the Col de Joux Plane to be closed from the Morzine side. However, the sportive organisers did a fantastic job and designed a route just as challenging and just as scenic, with perhaps even a touch more climbing than the original planned route.

The Morzine Cyclosportive is a great spectacle for road cyclists and will continue to grow as more and more people hear about this stunning part of the Alps and how great the road cycling is.

There were a number of highlights for the day, so we decided to list Alps Bike Hire’s top 5, see below:

Looking forward to next year already. Hope to see you all there!

Located at The Hive