Cycling in Morzine is wonderful. Sometimes it if difficult to decide where to go! 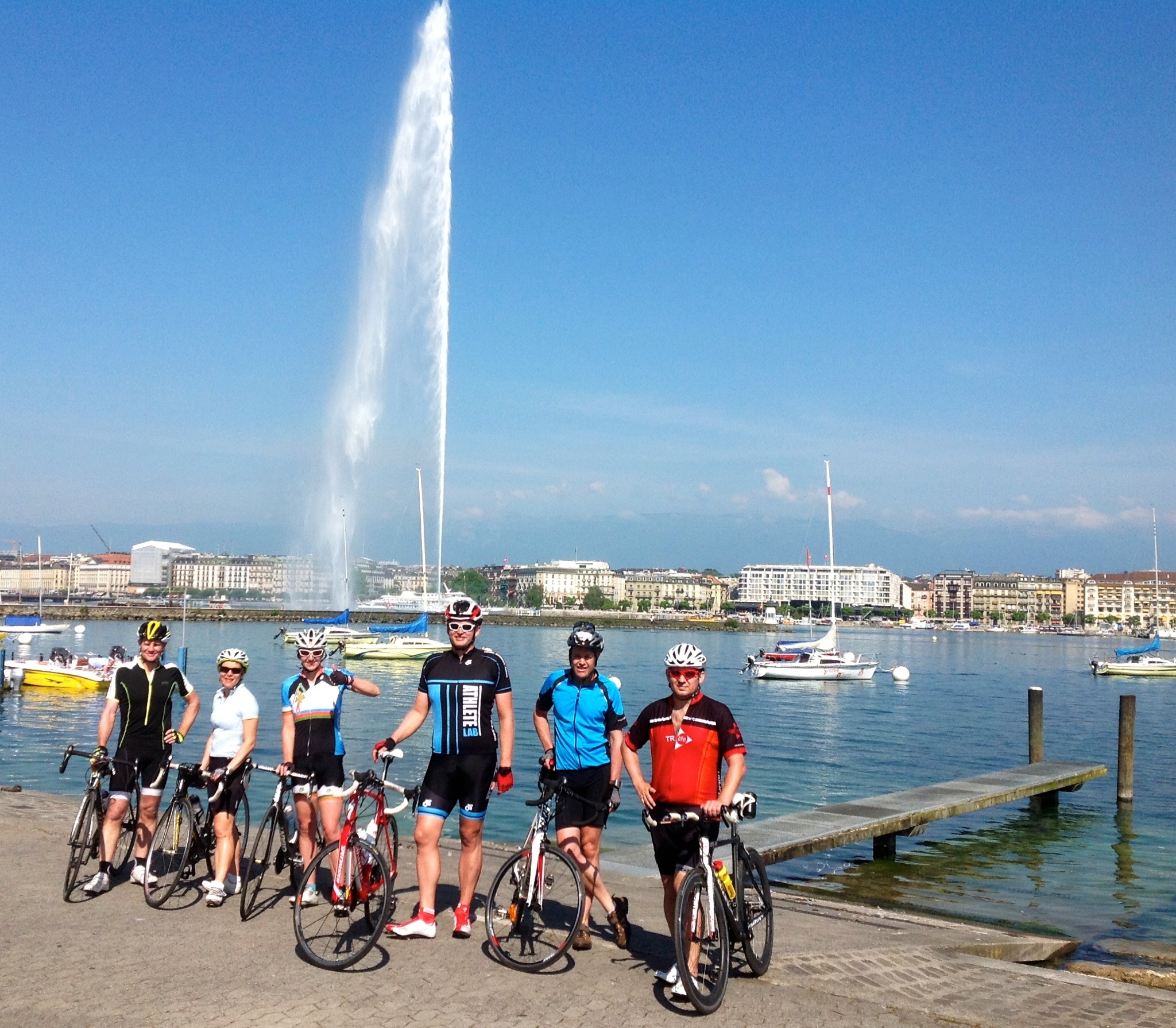 Getting out on the bike in May is very exciting. Over the winter months when snow sports take over the bike often gets pushed to the side. As the snow melts and the temperatures rise it feels like we are discovering cycling in the Alps all over again. The scenery is a lush, vibrant green and snow capped mountains are a stunning backdrop.

The area boasts a variety of cycling options. From famous alpine passes featured in the Tour de France such as the Col de Joux Plane, Col de la Colombiere and Col de la Ramaz, to spectacular undulating valleys such as the Valle Verte, Vallee D’Aulps and Vallee d’Abondance and then of course there are the hidden gems such as la Mole, Col de Trechauffe and Col de Feu. This is just the tip of the iceberg when it comes to cycling options in the area. If it’s a longer flatter ride that takes your fancy, don’t dispare as the Tour de Lac Leman (lap of Lake Geneva) of both flat quiet roads, 180km of unforgettable scenery and is just a 30km roll away from Morzine.

You also have the option of finishing your ride in Switzerland and catching the ferry back across to Thonon to cut the ride to around 100km or even 150km depending on your fitness level. After a few short local rides our first long ride for the season was the lap of the lake. The intention was to go until Lausanne and take the ferry back across. It was a great sunny day so our first stop was for a coffee on the port of Yvoire, followed by a photos with the tulips in Geneva. The views of Mt Blanc once we were on the north side of Geneva were stunning and so a second coffee stop by the lake just after Nyon was called for. Upon reaching Lausanne we were feeling ok and the sun was still shining bright so we continued on.

Next stop for a bite to eat was Vevey before rolling on through Montreaux, the home of the famous Jazz festival held each July. Starting to feel a little fatigue we were pleased to see signs for Evian starting to appear. The border crossing at St Gingolph brought celebration and a final stop for a bakery treat and drink before rolling on through back to Thonon les Bains to complete the loop. Once back in Thonon was jumped into the lake – bike clothes and all. It was actually still April so the water was a little chilly but very refreshing after a full day in the saddle. A great scenic ride, 2 countries, 2 coffee stops, 2 food stops and 180kms all up. We were completely satisfied and can highly recommend the circuit to fellow cyclists.